Scotland is a part of Britain. It is in the north.Robert Burns is a famous writer from Scotland. He lived 250 years ago.People call him Rabbie Burns. He wrote poems and short stories.Burns wrote in Scottish Dialect. This is a mix of Scottish and English.Burns did not go to school. He wrote a book of poems in 1786. The poems are in the Scottish Dialect.A printer made 612 copies. People liked the book. Another printer made 3,000 copies.Burns wrote other books of poems and songs. He died aged 37.Later, people met to honor Burns. They chose January 25. This was the poet’s birthday.Now, each year, Scottish people celebrate January 25. They call it Burns Night.There are only 80 copies of the poet’s first book. They are valuable. A collector put one copy on display. It is in a museum in Scotland. 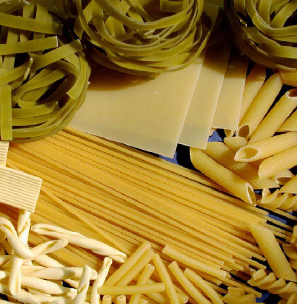 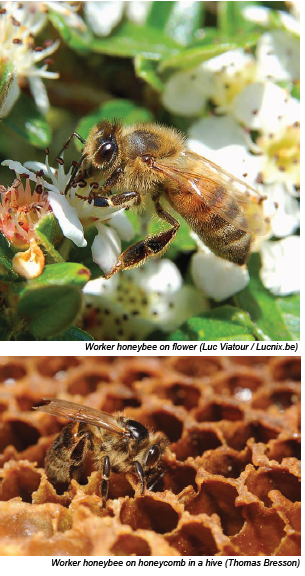 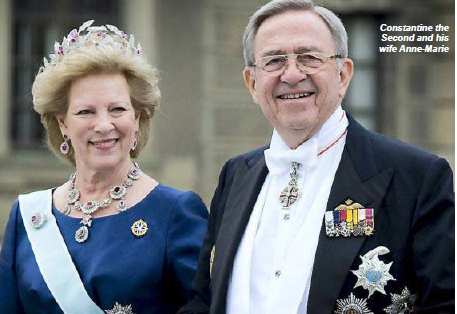 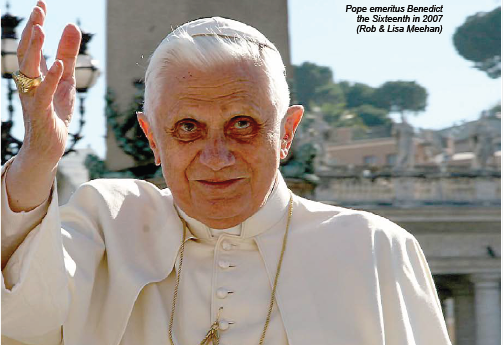 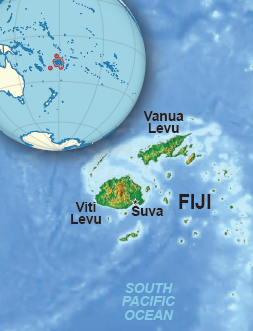 Debate Question: Should one person lead a country for a long time?

Manager’s Pro Answer: Yes, one person should lead a country for a long time. A leader has many plans for their country. It is a difficult job. A leader needs time to carry out their plans for the country. Therefore, there should not be a limit to their term.

Manager’s Con Answer: No, one person should not lead a country for a long time. This is not a good idea. Leaders can become too powerful. They will not listen to people anymore. They will abuse their power. This will not be good for a country. It is always better to limit the term of leaders. 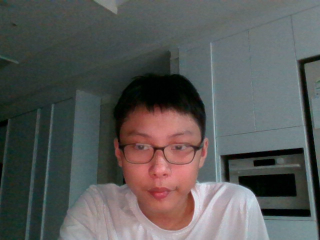 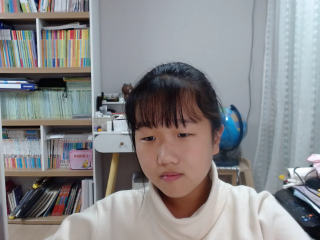 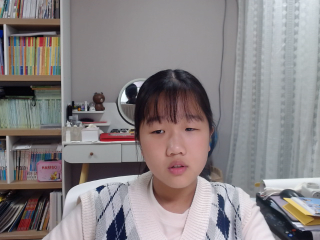 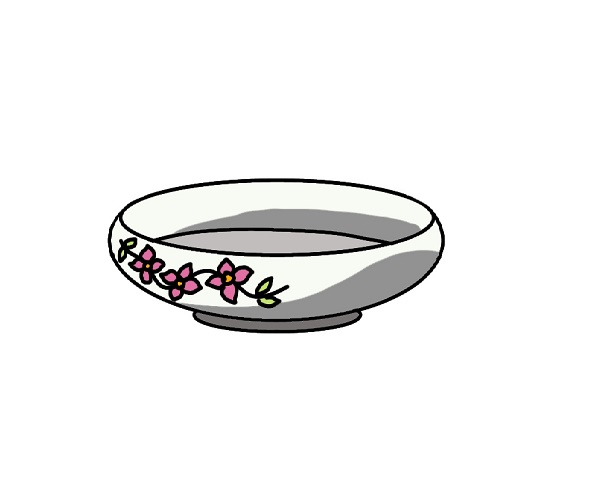