Over 70 years ago, Korea was one country. Today, North Korea and South Korea are different.

South Korea is a successful country. Its people elect their president. South Korean companies work around the world.

North Korea has no elections. It has no international companies.

The border between North and South Korea is closed. No one can cross.

Kim Il-sung was North Korea’s first leader. There are 400 statues of him in North Korea. Some are very big.

Kim Il-sung died in 1994. Many north Koreans think that he is god-like. His birthday is a holiday. Its name is “the Day of the Sun”.

Kim Il-sung started the Kim dynasty. When he died, his son took over. His name was Kim Jong-il.

At first, North Korea was more successful. This changed. Today, many North Koreans are hungry. Many houses have no electricity.

Kim Jong-il died in 2011. He had two wives and three partners. He chose one son as the next leader. His name is Kim Jong-un. 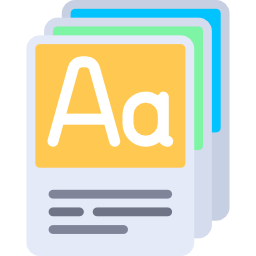